Chibok Is A Scam! 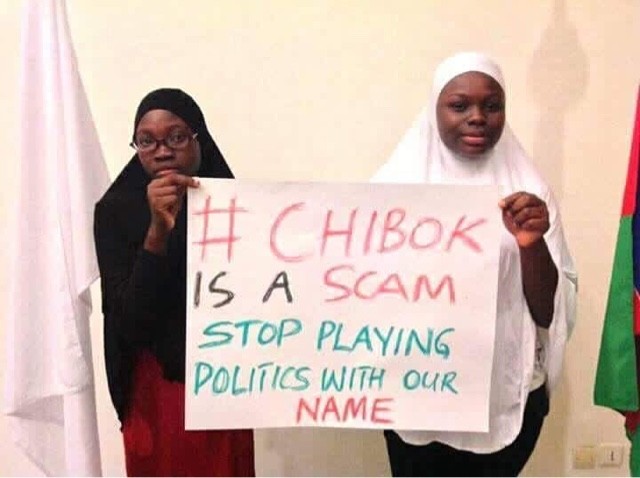 It's time for the world to face up to a painful truth: the slave trade has re-emerged across a swathe of Africa and Nigeria's leaders are indifferent to the women and children being sold for profit. David Blair reports

When children disappear in the night, journalists struggle to convey the enormity of the tragedy. Usually we use words like “kidnapping” and “abduction” and our stories make the unspoken but comforting assumption that everything is being done to find the missing innocents.

But what if those words are so inadequate that they amount to euphemisms? And what if the authorities are actually indifferent to the fate of the children?

Sadly, both of the above is true in Nigeria where the bloodstained Islamists of Boko Haram are mounting a scorched earth campaign. Just occasionally, the human consequences of this murderous offensive win global attention: the abduction of 200 schoolgirls from Chibok last year sparked the digital campaign to #bringbackourgirls.

Yet, in truth, the Chibok girls have not been “abducted” or “kidnapped”. Those words only blur their real fate. In reality, they have been enslaved. Boko Haram’s fighters do not “capture” people: their standard procedure whenever they raid a village is to kill the men and treat women and children as booty of war, to be bargained over and sold for profit. 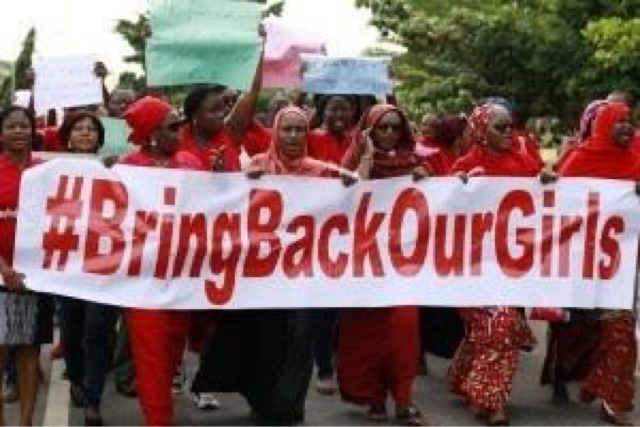 The word “raid” is important, for Boko Haram does not merely “attack” villages or “take” towns: its fighters are engaged in the primeval business of slave raiding. We might not like to think that the slave trade has re-emerged across a swathe of Africa, nor that villages are falling prey to marauders who hunt down women and children, but that is the painful truth.

Boko Haram is completely open about this. The movement’s self-styled “emir”, Abubakar Shekau, has already promised to sell the Chibok schoolgirls into slavery. “Allah instructed me to sell them: they are his properties,” he declared in a Youtube video released shortly after the girls were swept away. “I will sell them in the market by Allah.”

Shekau fills the internet with his ravings, many of which boast about how Boko Haram enslaves women. The logic – if that is the right word – appears to be as follows. Women are the property of Allah and Shekau is waging his campaign on behalf of Allah. Therefore when women fall into Shekau's grip, they become his property to dispose of as he thinks Allah would wish. The Chibok girls had offended Allah by (a) being Christian and (b) going to school. Therefore Allah would wish them to be enslaved.

This tortuous rationale for reintroducing slavery is also used by Isil in the Middle East, which has enslaved thousands of women and children from the Yazidi minority.

We might not like to think that in the year 2015 some men are prepared to commit unlimited violence for the cause of reversing human progress and returning the world to barbarism and slave raiding, but this happens to be true. So let’s not deceive ourselves: along with #bringbackourgirls, we also need #stampouttheslavetradeagain.

Is everything possible being done to free the Chibok girls and all the other women and children enslaved by Boko Haram? Primary responsibility rests with the elected government of Nigeria – and we would like believe they are straining every nerve and sinew.

Sadly, this is probably a delusion. In Nigeria, political power is a way of gaining status, prestige and riches. It is emphatically not a way of serving the people. Instead of being desperately concerned about the girls who disappear into Boko Haram’s clutches, the men who run Nigeria are more likely to regard the issue as an intrusion on their time and an unwelcome distraction from the serious business of becoming richer and more important. 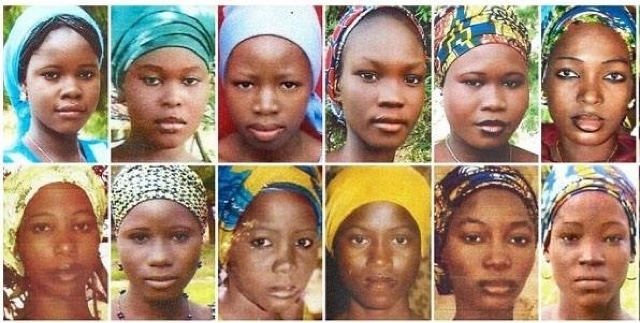 On May 6, Patience Jonathan, the First Lady of Nigeria, was quoted in the local press as telling the mothers of the missing girls: “We, the Nigerian women, are saying that no child is missing in Borno state. If any child is missing, let the governor go and look for them. There is nothing we can do again.”

In fairness, the First Lady later acknowledged the fate of the Chibok girls. But her immediate reaction showed a kneejerk instinct to deny, play down, evade and refuse responsibility.

So let's be blunt: women and children are being enslaved in Nigeria – and, in their hearts, the country’s leaders may not really care.

Thanks for stopping by!
I hope to see you again soon.