Genevieve Nnaji speaks about her relationship with Ugo Udezue.

I feel so bad for the ignorant ones that fall prey to this petty blogger’s faux news! 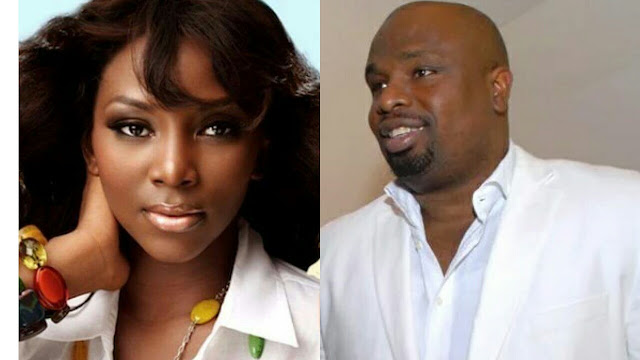 “I was told that it’s all over the social media, that my secret wedding with NBA basketball agent Ugo Udezue, which was meant to hold in Milan last two weeks was canceled, and I was like, “Here the social media go again.” Who is this hungry blogger that wants to be popular overnight with my name? Well I decided to keep silent, but I discovered the more I keep silent, the more the innocent ones’ wallow in ignorance. I love the fact that the media can pull up some controversies with some big celebrity names when they are bored to keep their business going and to make money from their ignorant readers. I grew up in a country where media made their earning from telling lies and how much they were able to pull people to wine and dine in their lies, of course, is everywhere in the world so Nigeria is no exception. I feel so bad for the ignorant ones that fall prey to this petty blogger’s faux news, the ones who instead of using their time and Wi-Fi to explore the world and see how they can make money rather they use their time to spread rumors that add no value to their lives." 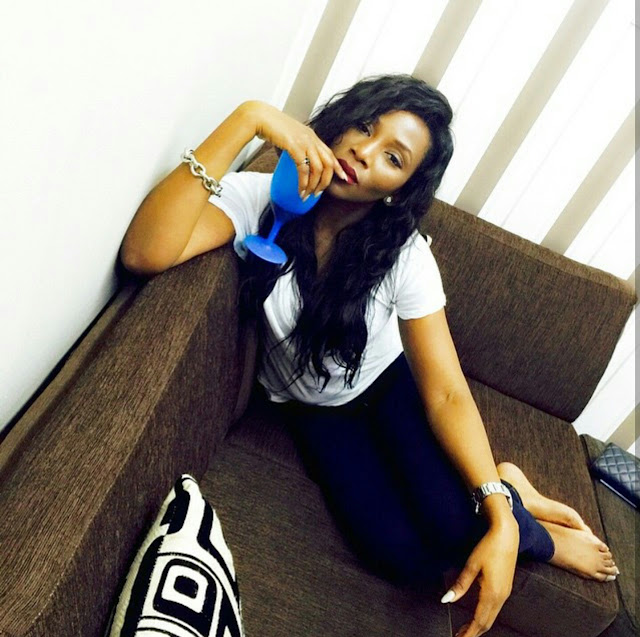 "Here are some questions for you: how can I do my wedding without my close families?  How can I marry a man without the man paying some necessary traditional rights to my parents? I am a chief and how can such marriage happen? I love my dad so much that I can never do such a thing. I have never posted any engagement ring on my Instagram page, I mean how can people be so ignorant not to think forth and back before they start spreading rumors?" 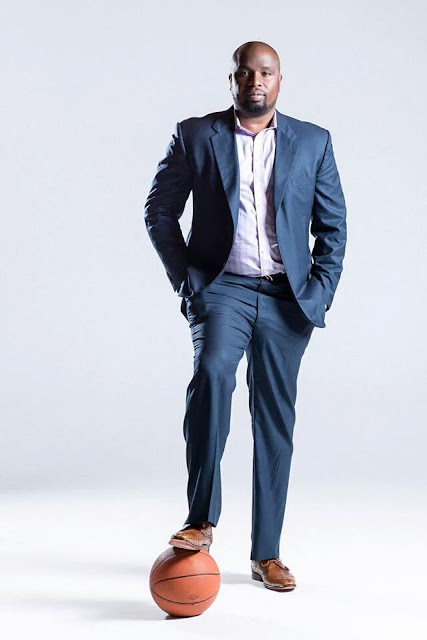 Ugo Udezue is my friend I am not denying the fact that I know him but he’s just like every other person I have met. There was nothing like a proposal; he’s not even aware of this rumor according to his friends. I can’t remember last time we spoke. 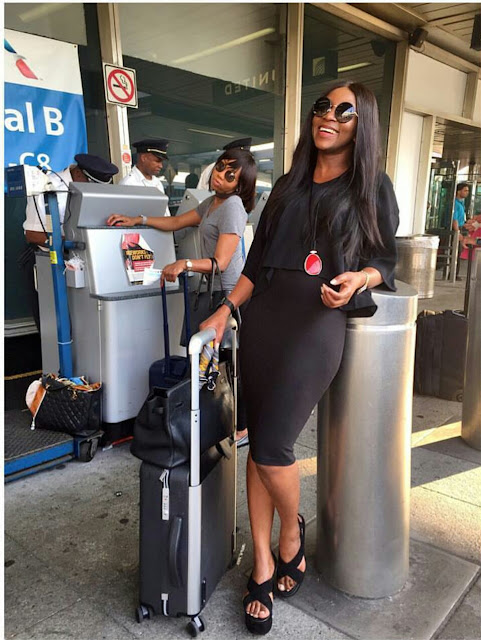 "Bloggers do everything to make money out from their lies while I sleep and money is flowing into my bank account. I am currently having a quality time in the United States with my family and I advise you to put more effort into becoming the best you can rather than wasting your life on fake media news.”

Well oh well! How can people really be so hungry for gist that they believe such a ridiculous story? Like she said, she is a chief and having a secret marriage is beneath her. That's what immature young girls do so that they can draw attention when the secret finally 'spills.' Also, people are acting like they don't know the kind of person she is. She has proved herself, time and time again, to be a down to earth and conscientious person. So for anyone to make up a story so outrageous, and for anyone to buy it, is beyond me. People should learn how to mind their business, stop patronizing all these petty bloggers, and get busy with their life.

Thanks for stopping by! I hope to see you again soon